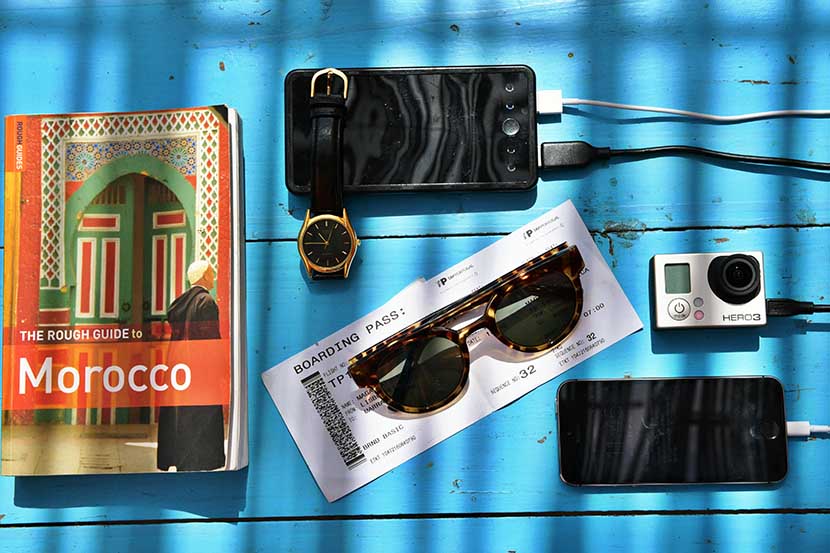 Getting to Morocco is very easily accessible by air, sea or land.

Getting to Morocco By Air

There are three major international airports that service flights every day of the week and facilitate movement in and out of the country. These are located in Casablanca, Tangier, and Agadir. There are direct flights from Europe to Fes, Marrakech and Oujda. Casablanca has a modern airports with lots of amenities and plenty of transportation to the interiors of the country. Flights to Morocco are operated by some of the major airlines including KLM, Air France, Swissair, Alitalia and Lufthansa. Flights from the US are operated only by Royal Air Moroc with direct flight from New York to Casablanca.

Getting to Morocco By Sea

If you are up to a better adventure, you can try entering Morocco by sea. There are several car and passenger ferry services that offer transportation from Spain, Gibraltar, Italy, France and France. The most popular ferry routes are from Algeciras, Spain to Tangiers, Morocco and Algeciras to Ceuta (Spanish Morocco). An alternative is Almeria or Malaga, Spain to Melilla, Spanish Morocco. There is a regular connection between Almeria, Spain and Nador, Morocco. If you are travelling from France, you should try the route Sete, France to Tangier Morocco or Port Vendres, France to Tangiers, Morocco. There is an alternative as well from Sete, France to Nador, Morocco. From Gibraltar and Italy, the options are respectively from Gibraltar to Tangiers and from Genoa to Tangiers.

If you’re interested in traveling to Morocco by sea from Southern Spain, you will be interested in our 8 days Spain Connect Morocco Tour. This tour begins in Tangiers and explores some of Morocco’s ancient cities before ending in Casablanca.

Getting to Morocco By Land

Entering Morocco by land can be a bit tricky. The land border with Algeria is closed.