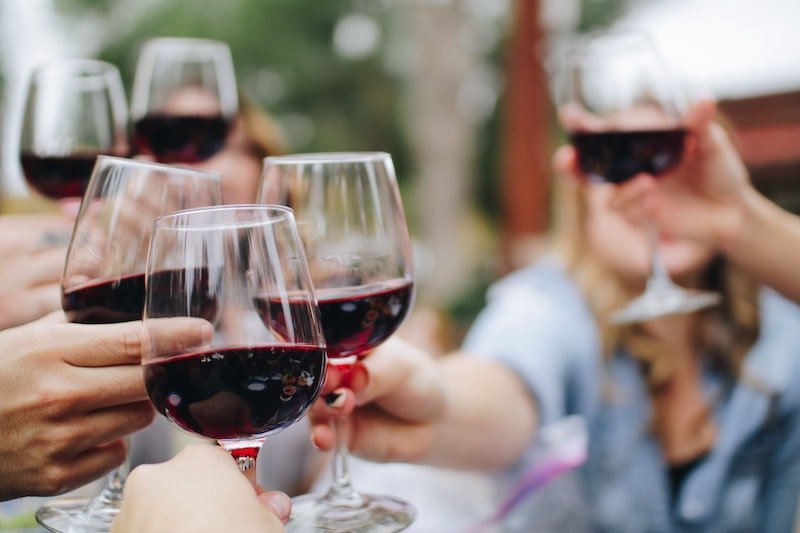 The wine industry in Morocco has experienced ups and downs over the past several years only to be on the rise again. It is believed that it was the Phoenician settlers that first introduced wine and it was later on developed additionally during the era of ancient Rome. Under French ruling, there was large viticulture established in Morocco. The same has been happening in neighboring Algeria that has been introduced to the culture in the same way. There has been, however, a significant difference in the production between the two countries as the quantities of the wine produced in Morocco was never able to achieve those of Algeria.

Before the country announced its independence in 1956, there were approximately 55,000 hectares of vines. The industry continued to operate until the 1960’s even after Morocco declared its independence and the French wine experts were no longer part of the local production. It was in 1967 that the EEC introduced quotas for wine import for the countries outside the EU which led to significant reductions on behalf of Moroccan export. Facing serious competition and overproduction from the Mediterranean countries, many of the vineyards were changed up and replaced with other type of crops that have proven to be more economical for Morocco.

In the 1990’s, there were nearly 40,000 hectares out of which 13,000 hectares were for the purposes of the wine production industry; however, more than half of the vines were either old or diseased. Naturally, the production was of low quality.

Thanks to Hassan II, the Moroccan wine production began to improve. Foreign wine companies have been granted the opportunity to lease Moroccan vineyards on a long-term basis. Currently there are several large French companies based out of Bordeaux like, Groupe Castel and William Pitters that have entered into similar partnership with the state agricultural company SODEA. This measure has proven to be of great importance for the revival of the Moroccan wine industry. There are some smaller wine investors that have chosen Morocco for the production of higher quality wines whose wines are also already on the market.