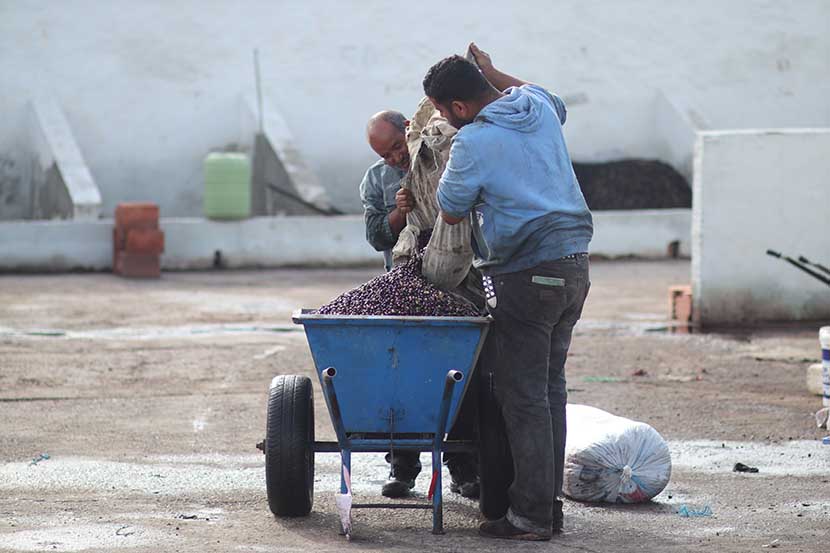 The Popularity of Tunisian Olives

There are on average 65 million olive trees grown over in more than 1.7 million hectares which are cultivated in all the regions of Tunisia. This represents about 30% of the country’s cultivated land being dedicated for olive growing.

Tunisia is one of the world’s biggest producers of olive oil. Tunisian olive oil has been winning many international awards in past years and has since become an important ingredient sought after by Michelin chefs and lovers of gourmet foods. Thus, the popularity of Tunisian olives and olive oil has also spread to become very popular in the Western world.

The olive harvest is still largely a rural activity and an integral part of rural life in Tunisia. Picking olives by hand and harvesting manually with a rake is said to be good for the fruit whereas machines can bruise the olives. The picked olives are then sent to an oil mill to be processed within 24 hours of their harvest.

In some parts of the country, the olive farming is of great importance due to the less favorable climate condition.

Olives and olive oil are a major ingredient in Tunisian cuisine. Many dishes are cooked using a blend of olive oil and spices.

There are over 500 different kinds of olives in Tunisia. While traveling in Tunisia, make sure to try out a variety of olives and olive oil to see which are your favourite.