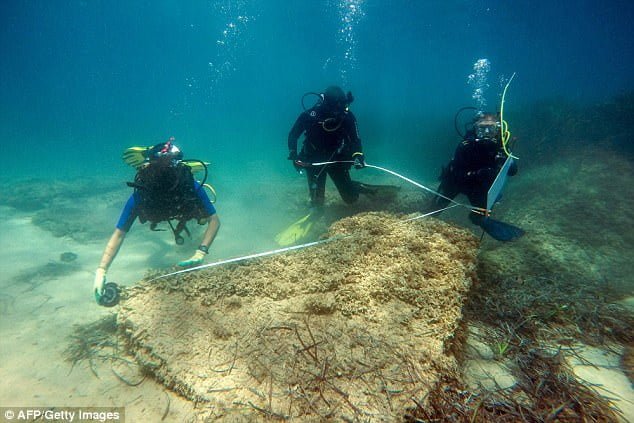 According to Heritage Daily, Tunisia was listed in Top 10 Archaeological Discoveries in 2017. We’ll tell you all about this archaeological discovery of the lost Roman city of Neapolis!

The City of Neapolis

Neapolis, which means “New City” in Greek was founded by the Phoenicians after Carthage. Neapolis sided with Carthage rather than Rome during the Third Punic War from 149 BC to 146 BC. It was not until the war between Pompey and Caesar that Neapolis sided with Rome and was rewarded with ‘colonia’ status along with rights for its citizens. Neapolis was once possibly the largest centre for the manufacture of garam and salt fish in the Roman world. After the Arab conquest, the city was quickly declining and eventually resulted in the Arabs building a new settlement named Nabeul on top of the old crumbling city.

Where is Neapolis Today?

In around 365 AD, a tsunami destroyed the Mediterranean region including the city of Neapolis around 365 AD causing this 1,700 year old Roman city to be lost underwater. Records indicate that this devastating tsunami also badly damaged Alexandria in modern Egypt and the Greek island of Crete.

Discovering the Underwater Ruins of Neapolis

A Tunisian-Italian joint archaeological team comprising of National Heritage Institute Tunisia and the University of Sassari in Italy have been searching for evidence of the lost Roman city since 2010. It was not until the summer of 2017 that this 1,700-year-old Roman city was discovered off the north-eastern coast of Tunisia.

The underwater excavation discovered the ancient ruins of Neapolis which stretches out over 20 hectares (almost 50 acres). Along with this excavation, they also uncovered many signs of streets and monuments and about 100 tanks that were once used to produce garum.