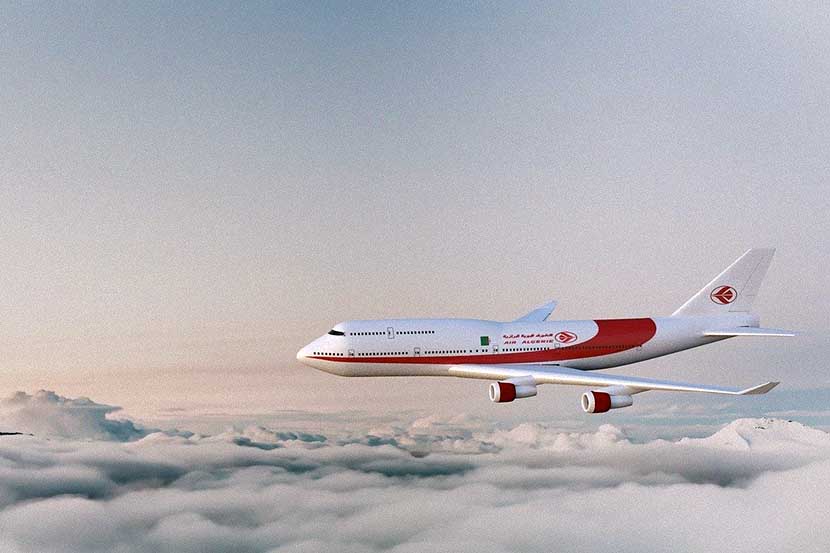 Algeria is located in the Northern part of Africa and there are 42 airports that serve international and domestic flights.

There are 5 major airports that give access to the internal part of the country.

All of our Algeria tours include domestic flights during the tour, but we do not offer international flight booking.