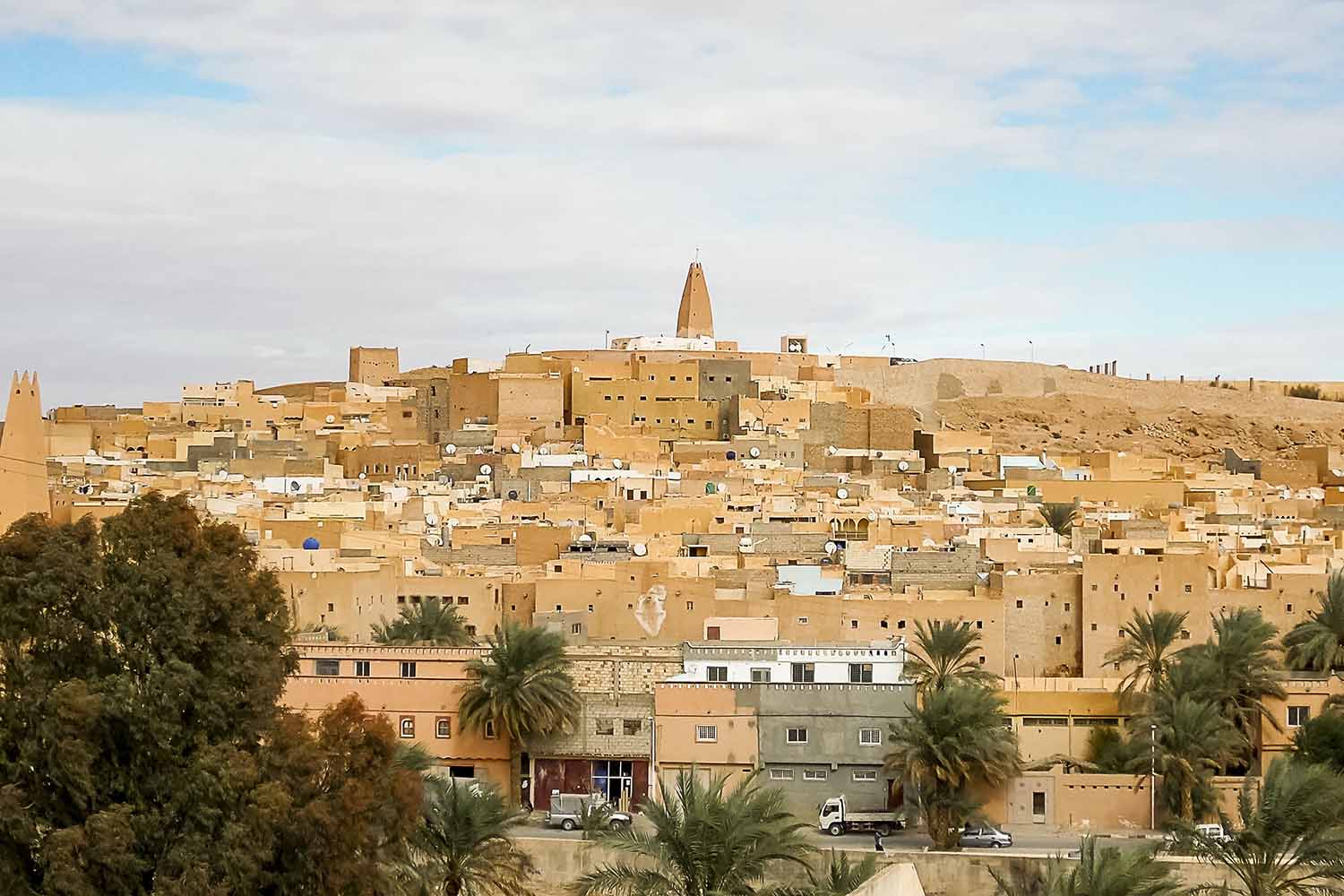 Before departing for your Algeria tour, it is important to have an idea of travel distances from the capital Algiers. Remember Algeria is the largest country in Africa and you will need to factor in travel time between the sites.

Algiers to Setif
The distance between these two cities is 269.4 kilometers or 167.39 miles. The approximate driving time will be 2 hours and 36 minutes. If you will be traveling by plane, the average flight length is 30 minutes. Flights are available from the Setif Air Ainat airport and Algiers Houari Boumediene Airport.

Algiers to Constantine
The distance between Algiers and Constantine is 394.40 kilometers or 245.06 miles. This is approximately 3 hours and 42 minutes’ drive via Autoroute Est-Ouest. If you decide to take a plane, be prepared to have a 50-60 minutes flight. Domestic flights are served from both cities.

Algiers to Ghardaia
The distance between Algiers and Ghardaia is 605.60 kilometers or 376.30 miles. If you are driving, it will take approximately 8 hours and 13 minutes. There are domestic flights served from the Algiers Hourani Boumediene Airport to Ghardaia Noumera. The approximate time flight is 1 hour and 30 minutes.
Algiers to Annaba
The distance from Algiers to Annaba is 541.30 kilometers or 336.34 miles. The approximate driving time will be 5 hours and 4 minutes. Domestic flights are available from the Annaba Rabah Bitat Airport to Algiers Houari Boumediene. The average flight time is 1 hour.

Algiers to Oran
The distance between Algiers and Oran is 413.4 kilometers or 256.87 miles. The average driving time is 3 hours and 46 minutes. The flight is approximately 1 hour. Domestic flights are available from Algiers airport and Oran’s Ahmed Ben Bella airport.