The city of Touggourt is one of the largest in the Saharan region. Built next to an oasis in the desert, the city has a population of almost 40.000. The lands around Touggourt are extremely fertile and the region is famous for the high quality dates that are grown here. The climate is desert hot with light rain through the year. Besides dates, Touggourt is exporting cereals, vegetables, carpets and cloth.

In the past, Taggourt was surrounded by a moat that has been filled up by the French. In 1414, the city inaugurated its own sultanate dynasty that was abolished by the French authorities in 1854. The city is built of mud and stone, the street are traditionally narrow and covered with cloths which offer shelter from the Desert heat. The most highly frequented site in the city of Touggourt is the historic mosque. It contains the tombs of the Beni Djellab kings located together under a large dome. This place is bustling with life as it is an important religious site for the locals.

Touggourt is worth to be visited as the city is on its way of development and is constantly changing offering new sites every time you are in town. 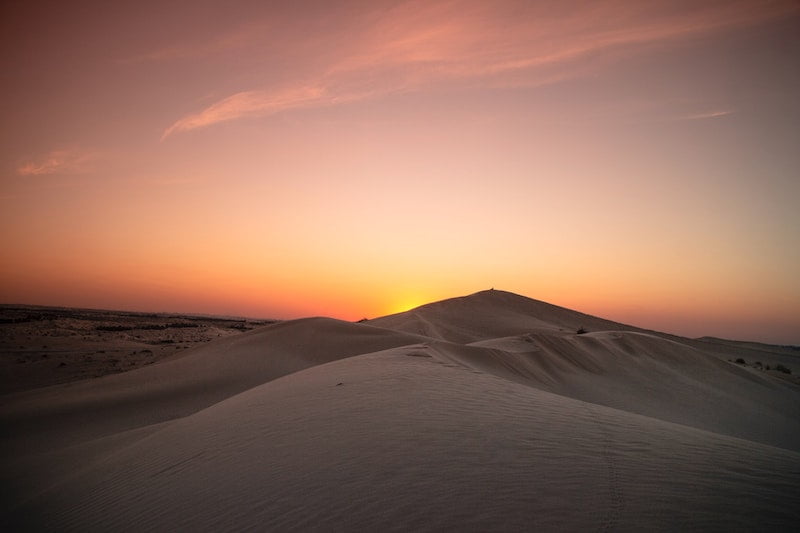 El Oued is also known as Oued Souf is another picturesque oasis town best known for its irrigation by an underground river. This is of great importance for the flourishing cultivation of palms and occasional use of brick construction for the houses which is unusual considering the desert surroundings.

The northern half of the El Oued province consists of sandy desert with scattered vegetation and a little oasis. It is beautiful to see how the harsh nature of the desert mixes with the flora. The major sites to see are the palm plantations and the large salt lake – Chott Felrhir that stretches on the north-central part of the province.

Plan a Visit to Touggourt and El Oued

Want to visit these spectacular sites in Touggourt and El Oued in Algeria? Our team of Algeria travel experts can help customize a tour itinerary which includes these sites during your visit to Algeria.