Tlemcen is a city located inland of Algeria at 540 km away from Algiers and is surrounded by olive plantations and vineyards. In 2011, the city was chosen to be the Capital of the Islamic Culture. Known for being the “Pearl of the Maghreb”, Tlemcen is one of the oldest cities in the country and has been enriched with the Arab, Islam, and Hispanic culture and heritage.

The city has great historical value conveyed through the numerous monuments. There are several sites like the Great Mosque, the Medina of El-Eubbad, AbiLhassan Mosque together with the mosque and tomb of Sidi Boumediene have been recognized as important to the Islamic culture and heritage. Tlemcen has managed to preserve and keep alive traditional clothing like Chedda, Karakou, and Kaftan. All these can be seen at the market of Al-Kissaria.

The Moroccan dynasty Merinid Sultan Abou Yacoub besieged Tlemcen in 1299 and established a garrison town named Mansourah which means “the victorious”. However, it never lived up to its name as the sultan was murdered by one of his slaves resulting in the army’s retreat.

The ancient ruins of Mansourah still remain today and a visit here is full of history. The remains of the 12 meter high walls are still standing and stretch across the site. The citadel of Mansourah features a massive mosque rebuilt by Sultan Abou El-Hassan of Fes during his besieging of Tlemcen in 1335. The prayer hall in this mosque is 60 meters by 55 meters in size. There is also an impressive minaret that stands 40 meters tall dominating the sky view. You will also be able to walk through an enclosed garden and a reconstructed amphitheater.

The Museum of Tlemcen

The Museum of Tlemcen contains more artifacts and chronicles of the history and culture of this ancient city. Originally located in the Sidi Bel Hassan Mosque, the museum has been exhibiting a collection inclusive of coins and artifacts from the Almoravid, Merenid, and Zianid dynasties. The last two dynasties have been engaged in constant battle taking turns in winning and losing before finally the city being ruled by the Ottoman Empire in the 16th century. The museum also hosts carved epitaphs from the royal tomb of Boabdil, the last Moorish King of Granada, a marble standard cubit measure dated from 1328, and several oil paintings by Abdelhalim Hemeche from the 1940s. The city has its own university named after Abou Bekr Belkaid and is the place for researches and scientific contribution.

For a city to be named “Capital of the Islamic Culture”, it has to cover a number of important areas that are of great significance. To make it even more outstanding, the Minister of Communications has announced in 2011 a robust plan for the reconstruction of a large number of monuments, buildings, and city areas.

If you are interested in visiting Tlemcen, our travel experts are happy to assist you to plan an unforgettable Algeria tour. 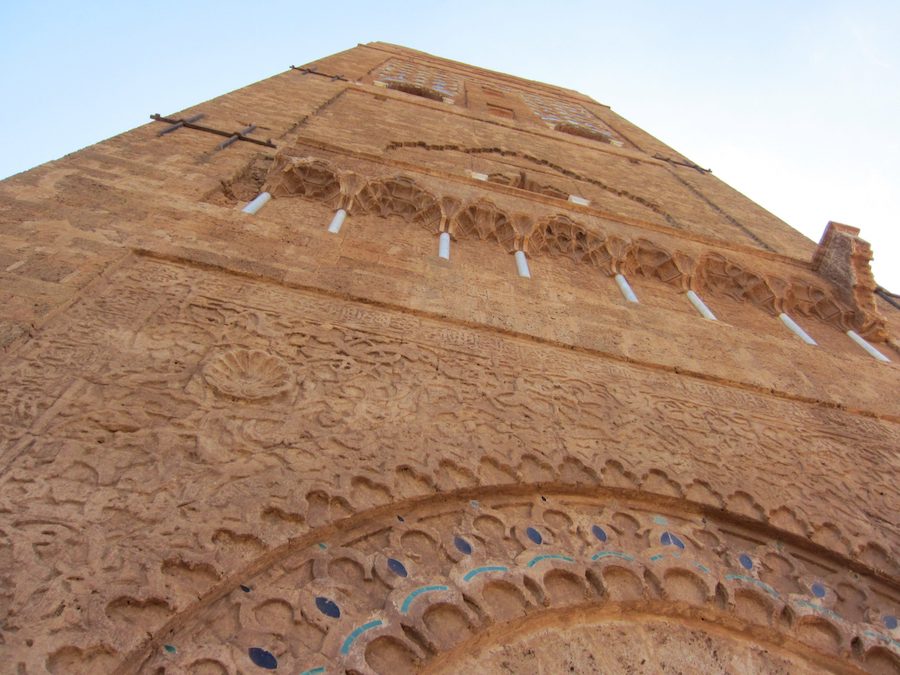 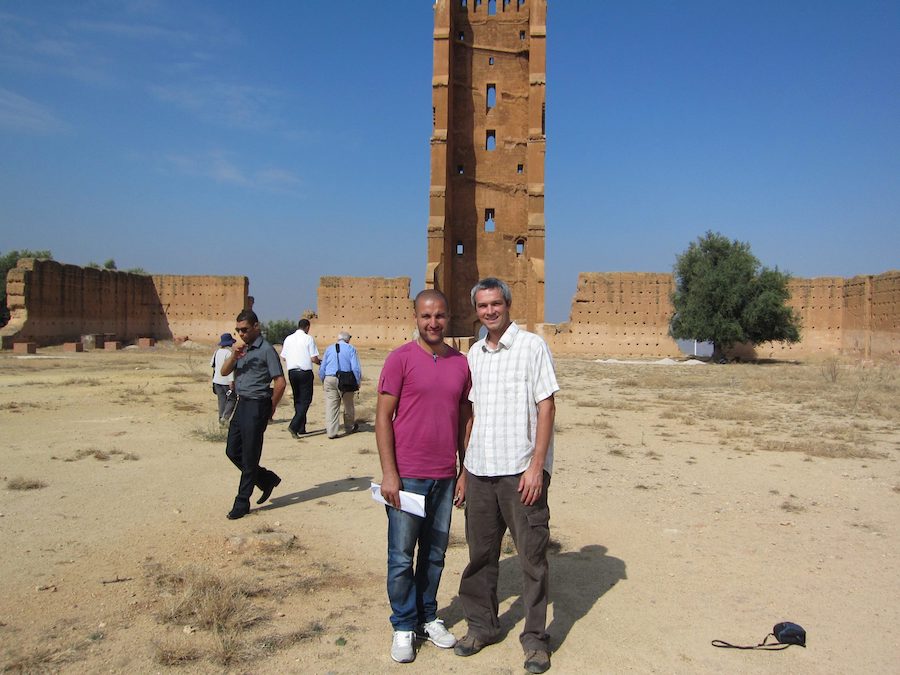 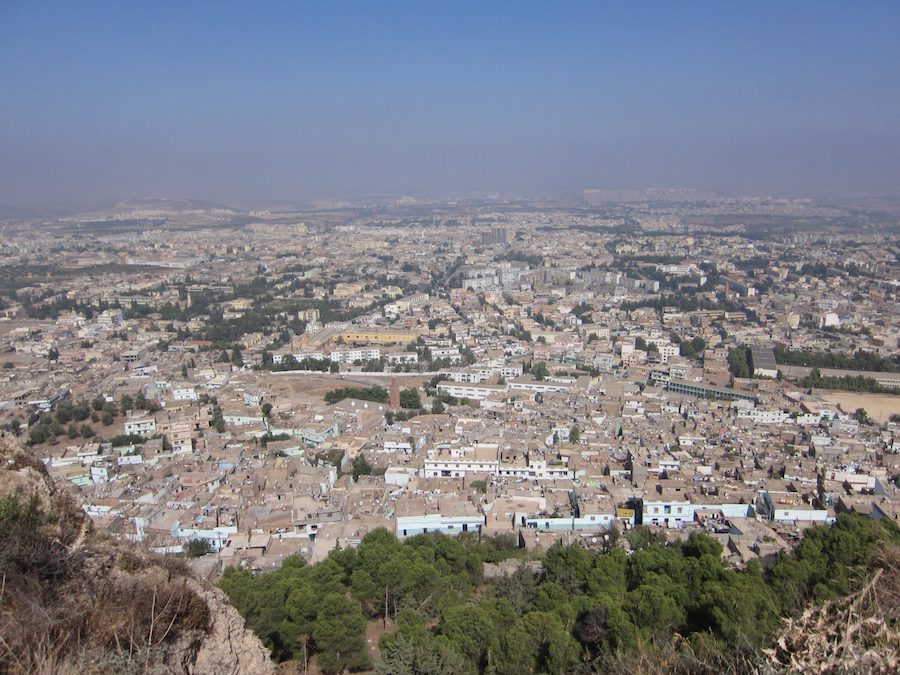 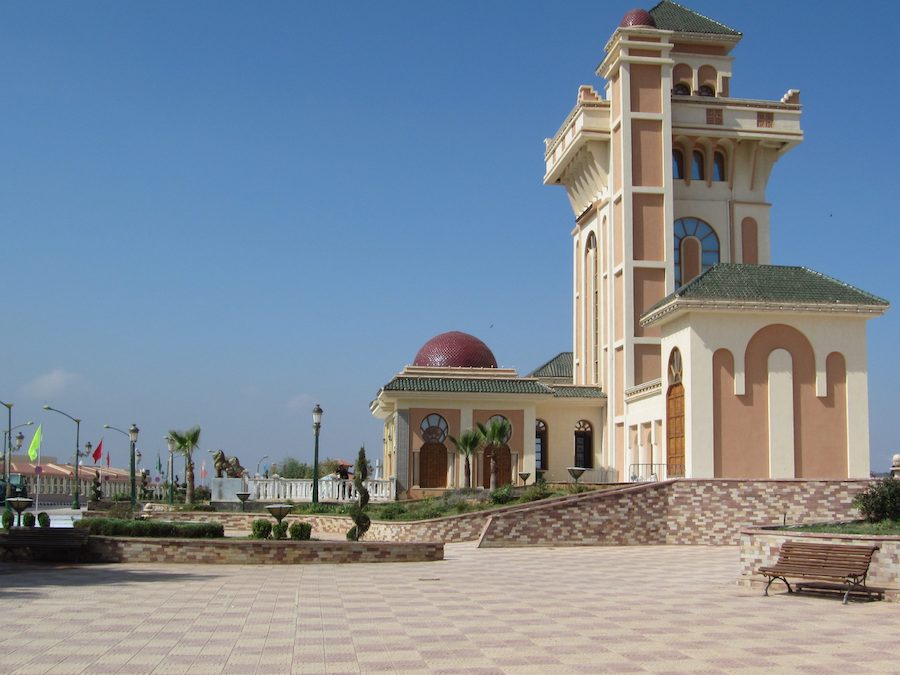