Algiers is the capital city and also the largest city in Algeria. Modern-day Algiers is an important economic, commercial, and financial hub with its own stock exchange with a capitalization of 60 million Euros. The city has the highest cost of living in any city in North Africa. Although tourism in Algiers is not as developed as other cities in Morocco and Tunisia, this is a major advantage for tourists wanting an ‘authentic’ Algerian experience without feeling swarmed by a crowd of tourists. Algiers was founded by the Ottomans with incredible history and unique attractions. There are numerous must-see attractions and must-do activities in this city. The city of Algiers offers visitors a fascinating glimpse into the past, present, and future of Algeria.

The ancient Casbah in Algiers is a must-see UNESCO World Heritage Site since December 1992. Walking through the Casbah will take you on an intriguing adventure through winding alleys, walled gardens, Ottoman-inspired beautiful houses, and streets winding through the old town. Visitors describe their experience as being in an urban labyrinth of white-washed homes down a steep hillside. Waiting for you at the bottom of the Casbah is a bustling food and shopping market. Strolling a bit further ahead will take you to the beautiful harbor.

The Notre Dame d’Afrquie (Our Lady of Africa) is a Roman Catholic Basilica located in Algiers. The basilica was constructed over 14 years and was inaugurated in 1872.

The basilica contains 46 stained glass windows installed in the 19th century. They were blown out during a bombing of the area in April 1943 and have been restored twice since the end of World War II. The basilica was again damaged by the Boumerdes earthquake in 2003. A renovation project was initiated by Mgr Tessier (the archbishop of Algiers) in 2003, but work on the development didn’t begin until the spring of 2007. The renovation project took 3 years to complete.

The Notre Dame d’Afrique is seen by many as a sign of religious tolerance in a country that is predominantly Muslim. The inscription on the curved wall behind the altar has the words, “Notre Dame d’Afrique priez pour nous et pour les Musulmans”, which means “Our Lady of Africa, pray for us and for the Muslims”.

Another site worth exploring in Algiers is the Dar Hassan Pacha, which was once the city’s most elaborate mansions.

If you are interested in visiting Algiers, our travel experts are happy to assist you to plan an unforgettable Algeria tour. 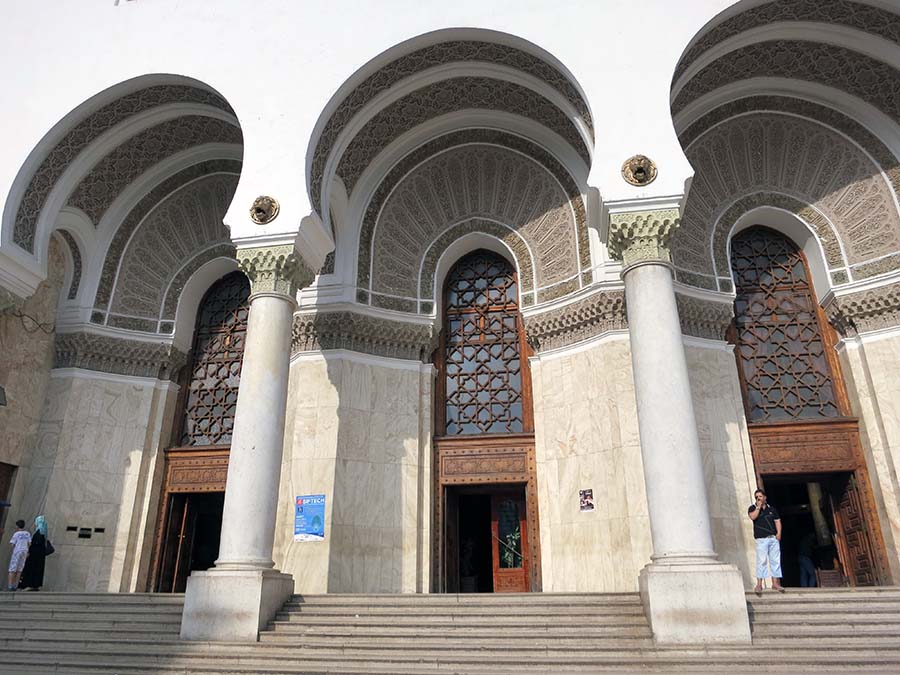 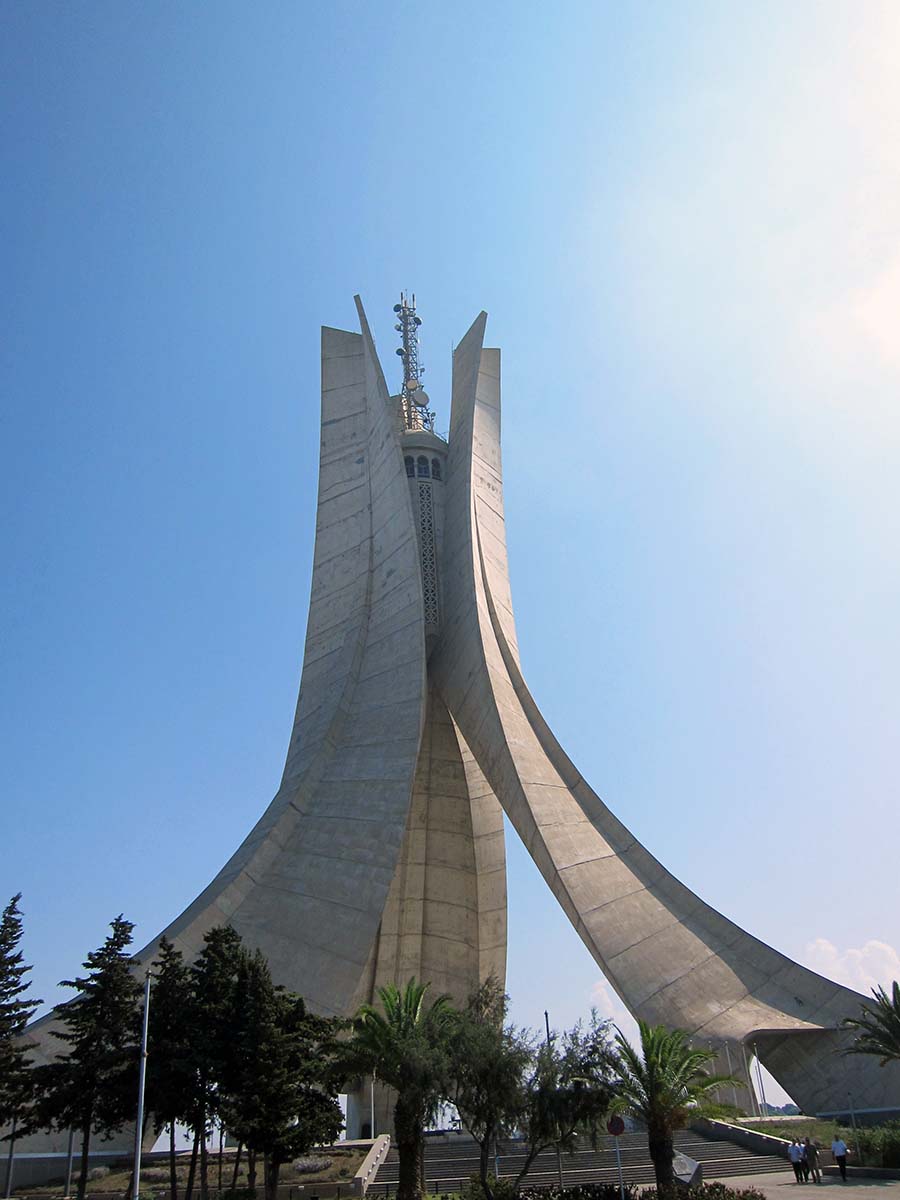