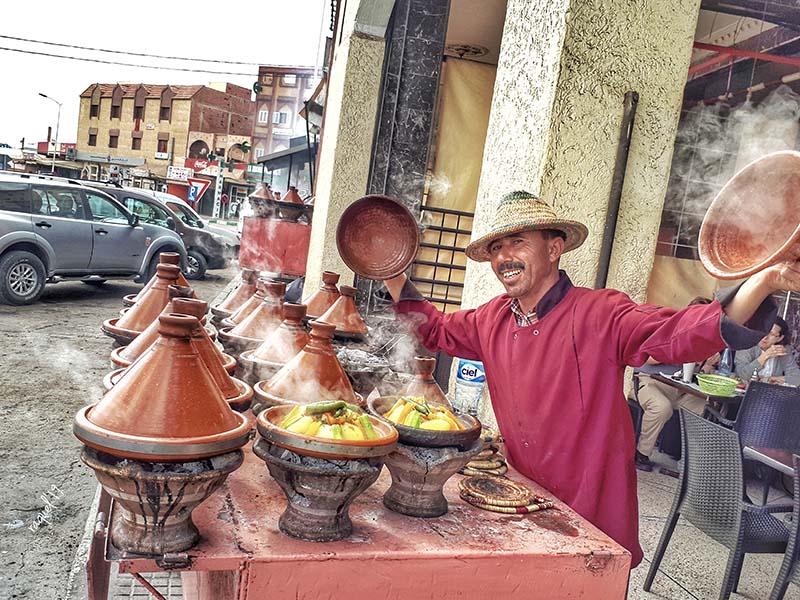 So far, Morocco has opened their borders for Moroccans abroad to repatriate home, but its borders remain closed for international tourism. While travel enthusiasts are eagerly waiting to visit Morocco, we would like to recommend a variety of ways to experience the beauty, culture and history of Morocco in the comfort of your own home.

Explore Morocco on a 360 Virtual Tour

Here are some of our favourite 360 videos that takes you on a virtual journey to some of the best sites in Morocco.

Stream the 2020 Netflix action/fantasy film The Old Guard starring Charlize Theron, which is based on the comic book of the same name. The movie is about a group of mercenaries with the supernatural ability of self-healing, who must fight to protect their ancient secret and freedom. As you watch this action movie, you’ll be sure to marvel at the beauty and charm of Morocco’s imperial city of Marrakech.

There are too many movies to list which were filmed in Morocco. Ait Ben Haddou is a little charming town hidden between Ouarzazate and Marrakesh which has attracted Hollywood and bears the marks of memorable film-making. The following is just a short list of movies and TV shows filmed in Morocco that you can enjoy before you visit Morocco:

Moroccan cuisine is world-renowned and many travellers visiting Morocco request to include a Cooking Class in Morocco as part of their tour.

Moroccan tajine, sometimes spelled “tagine” is arguably the most popular Moroccan dish. It is a stew consisting of vegetables or meat that is uniquely cooked in a cone-shaped vessel made of ceramic or unglazed clay. Here are our favourite recipes to cook a Moroccan Kefta Tajine and a Prune Tajine.

Music is an important part of the Moroccan culture, and each region will have a particular variety of music they enjoy most. Different genres of Moroccan music typically includes Berber music, Chaabi (considered pop music), Gnawa, Malhun, Rai, and Sufi music.

Here is a YouTube playlist of the Hit Radio Music in Morocco from 2020 to 2021: https://www.youtube.com/playlist?list=PLLdPJGHquctFCz4OIJe3bZU3aRjoSWyVJ