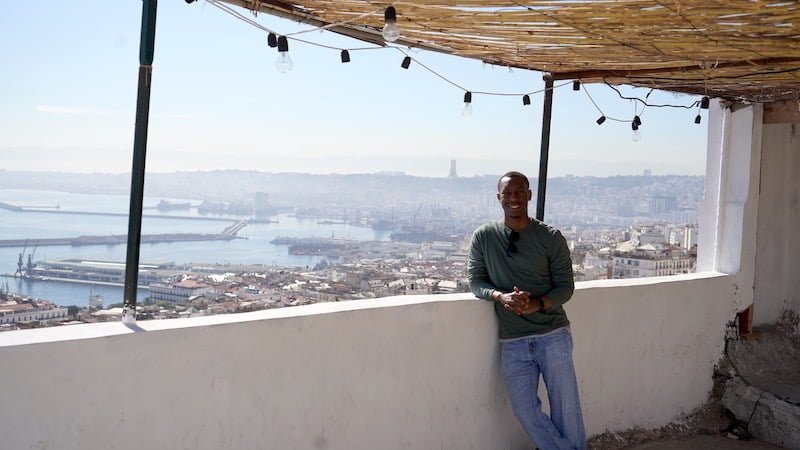 The Royal Hotel Oran is located in Oran, Algeria. It is situated in a city on the northwestern Mediterranean coast of Algeria and is the second largest city. The distance from the capital Algiers is 432 kilometers. Oran is a major industrial, commercial and educational city.

The Royal Hotel Oran is set in a colonial building built in 1920 and has 112 rooms, 12 junior suites and 5 senior suites. This is a true Algerian palace that has been renovated with great taste and sense of style. The refined local character is embodied into antique furnishings, oriental sculptures and artistic masterpieces. Located in the heart of Oran, this hotel is the best choice for experiencing the local spirit and exploring the city.

Everything in the Royal Hotel is made to create comfort and a sense of relaxation. As a 5 star hotel there are two restaurants on site along with a tea bar and a spa center.

Although the colonial days in Algeria are gone, the Royal Hotel has managed to preserve the style and atmosphere of past times. The architecture bears a significant individuality, the rooms are with high ceilings, decorated and draped in an inspired fashion with a local twist. The building’s location makes the Royal Hotel an oasis in the city and the terrace is has a magical energy.

The Royal Hotel Oran is highly recommended by its guests and well deserves a visit. Contact Mosaic North Africa for more information about your luxury Algeria tour.