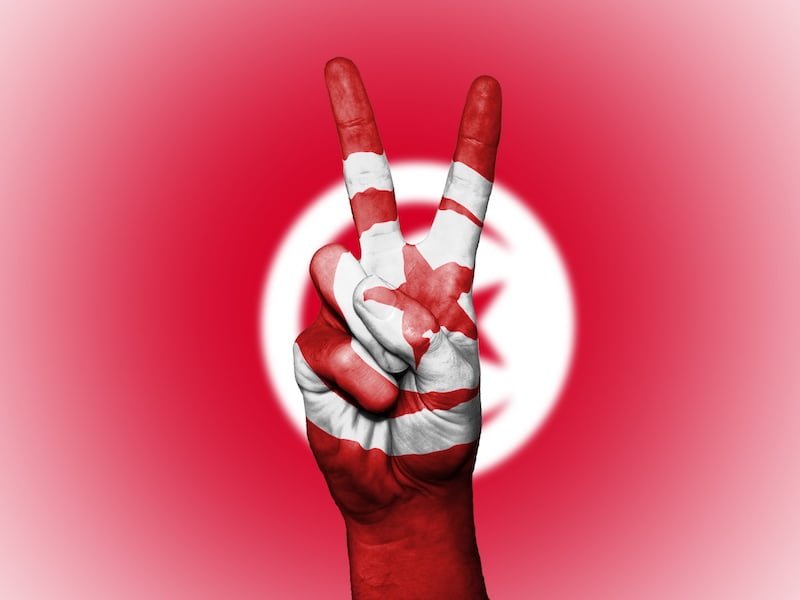 Happy Republic Day Tunisia! Today (July 25) commemorates the day when the Tunisian monarchy ended and the establishment of a republic in 1957.

In 1881, Muhammad III as-Sadiq, the ruler of Tunisia, signed a treaty protection with France. It was not until after World War II when Tunisia achieved its independence from France.