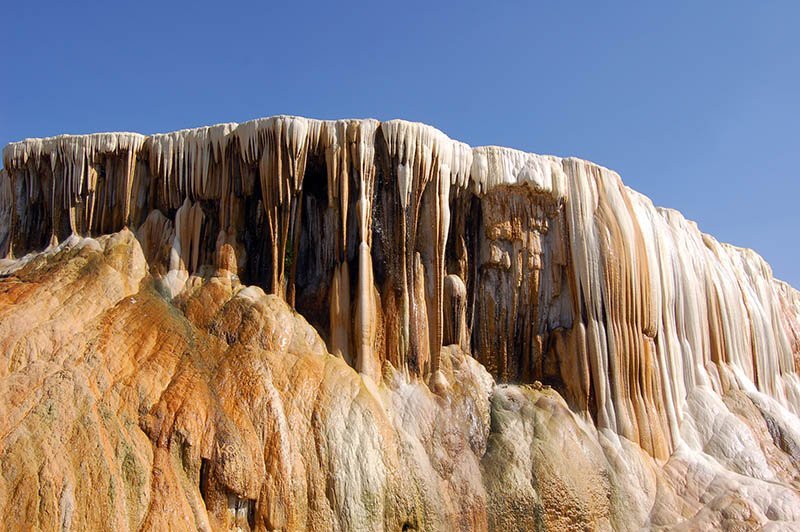 Guelma is located in the northeastern part of Algeria about 65 kilometers from the Mediterranean coast. When traveling around the country, this is an inevitable archaeological stop with beautiful surroundings. The city offers considerable historical and archaeological sites that are a must-see.

An agricultural region, Guelma has been inhabited for centuries, and this fact that has been well documented by different artifacts, Numidian language inscriptions, and funeral tombstones that have been excavated after numerous archaeological searches. In ancient times, the city was called Calama, a name that was proposed during the rise of Christianity. It is inevitable to admit that the region was the center of Numidian civilization during the 1st century BC to such an extent that the Phoenicians made it a permanent residence. Due to this fact, Calama was covered with guardian posts and fortifications. Situated in the heart of Oriental Numidia, Calama participated in the wars between Rome and Carthage.

In the 1st century of the new era, Guelma became Roman possession and this is when the impressive theater was built. It seated in 4500 and is one of the city’s major attractions. Calama has was invaded by the Vandals in 431 and it was during the ruling of Justinian that the city became a stronghold.

Surrounded by mountains raising high, the region is covered with olive groves. The streets are in the typical French style, wide and tree-shaded. The Casbah, the military quarters to the south, and the Arab quarter to the west offer picturesque landscapes. Although, it’s mainly an agricultural center with big cattle markets, the city of Guelma is associated with the noted spa of Hamam Meskhoutine, Hammam Debagh, and Hammam Ouled Ali.

If you are interested in visiting Guelma, our travel experts are happy to assist you to plan an unforgettable Algeria tour.