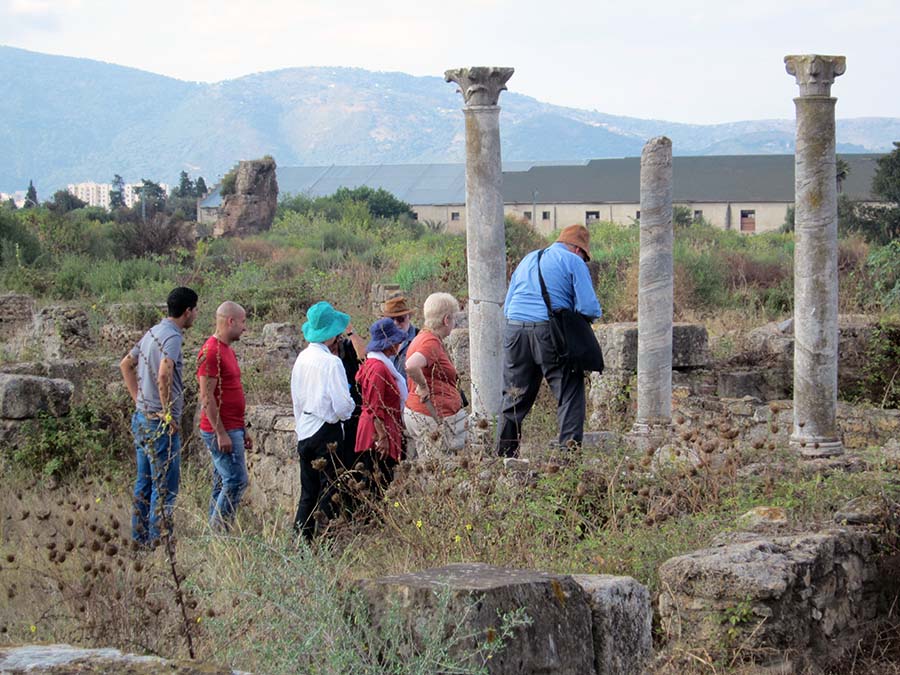 Your travels in Algeria are sure to be unforgettable. The sights, sounds, and even the smells can be beautiful, enchanting, strange… or a mixture of it all!  The following is some general information about Algeria that we hope will enhance the overall experience of your time in Algeria.

Algeria is the largest country in Africa and among the world leaders in producing and exporting oil and natural gas. The country offers tourists a combination of beautiful coastlines, picturesque mountains, and unique desert landscapes. Algeria is considered one of the most developed and rich countries on the continent.

Algeria is located in the northwestern part of Africa. It occupies an area of 2.381.471 square kilometers. The country borders Morocco, Mauritania, Mali, Niger, Libya, and Tunisia. To the North is the Mediterranean Sea.

Algeria has a population of 33.000.000 people nearly all of whom are Muslims. Christians and Jewish people make about 1%. For the most part, the inhabitants of Algeria were Berbers and Arabs. Large cities are located in the northern coastal areas and in the south there is a vast desert area with villages and towns. The largest cities are: Algiers (3.500.000 people), Oran (over 2.000.000 people), Constantine (about 800.000 people) and Annaba (almost 400.000 people).

Here are some general information about Algeria that might be helpful:

Want to Visit Algeria on a Private Tour?

If you are interested in visiting beautiful Algeria, our travel experts are happy to assist you to plan an unforgettable Algeria tour.