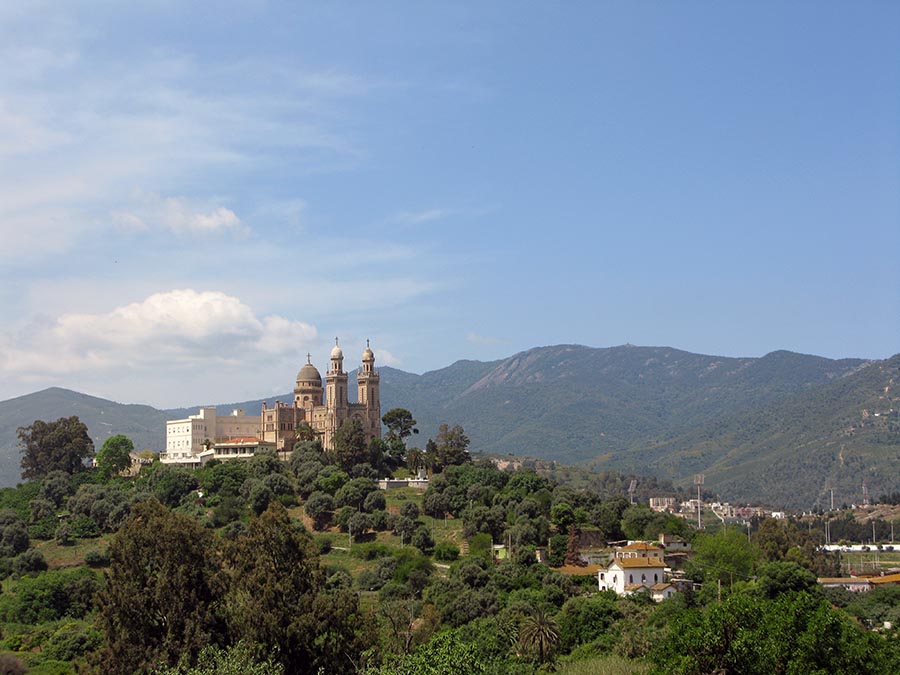 Annaba is a Mediterranean town and port located in northern-east in Algeria. It lies near the mouth of the Wadi Seybouse, close to the Tunisian border. Its location is on a natural harbor (Annaba Gulf) between Capes Garde and Rosa and attracted the Phoenicians in the 12th century BCE. It passed to the Romans as Hippo Regius and was the Residence of the Numidian kings and achieved independence after the Punic Wars (264- 146 BCE). 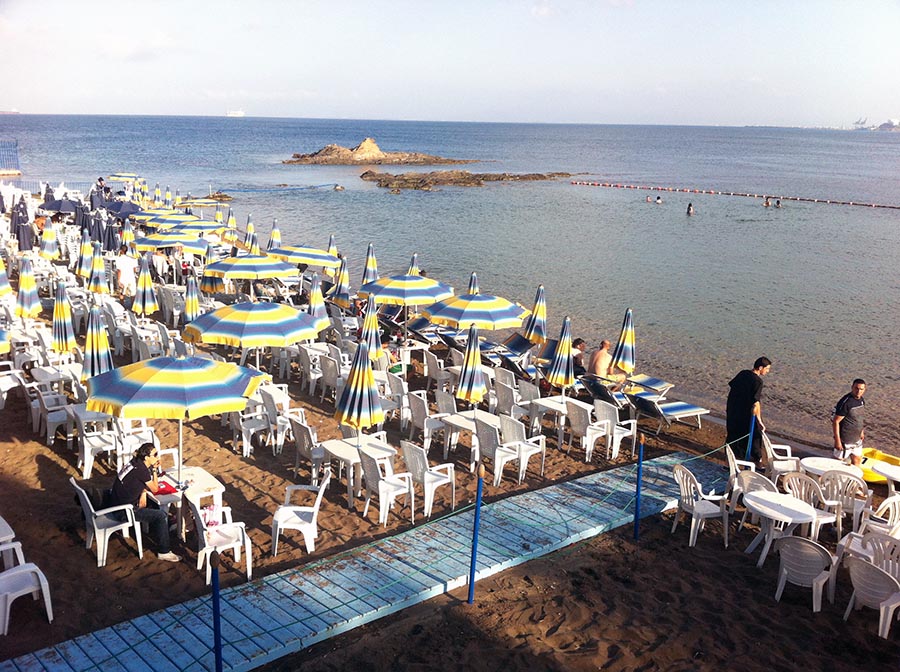 Annaba rises from the shore up the cork-oak-covered slopes of the Edough foothills. The old town with its narrow streets dominates the center of the city and is grouped around the Place du 19 Aout and the French houses. It is also the place where the Mosque Salah Bey was built in 1787. The 11th century Mosque of Sidi Bou Merouan was built with columns taken from the Roman ruins. The new town built after 1870 contains the cathedral and basilica of Saint-Augustine, the chief public buildings, schools, the Hippo Museum, and public gardens. Annaba is also the site of a university founded in 1975.

Annaba is important tourist city and is major attraction for the western Mediterranean region. The mountains around Seraidi reach 1080m and are a central tourist site. Three other locations draw tourist in the region- the West Bay, Djanane el Bey, and Ras el Hamra. The Bone War Cemetery is about 5 kilometres away from Annaba direction Constantine. It is an important memorial site for the British forces that fought during the Second World War.

The Hippo Regius region of Annaba is a popular tourist destination that was made famous by Saint Augustine who was the Bishop of Hippo Regius. This is a must-see destination for those interested in church history or archaeology.

Annaba has many charms and hidden secrets that can be explored when in the city. The best way to visit this historic city is on a private Algeria tour with your own private driver, vehicle and tour guide. You can browse through some of our popular Algeria tour packages which include visits to Annaba or contact one of our Algeria travel experts to customize your own Algeria tour itinerary.