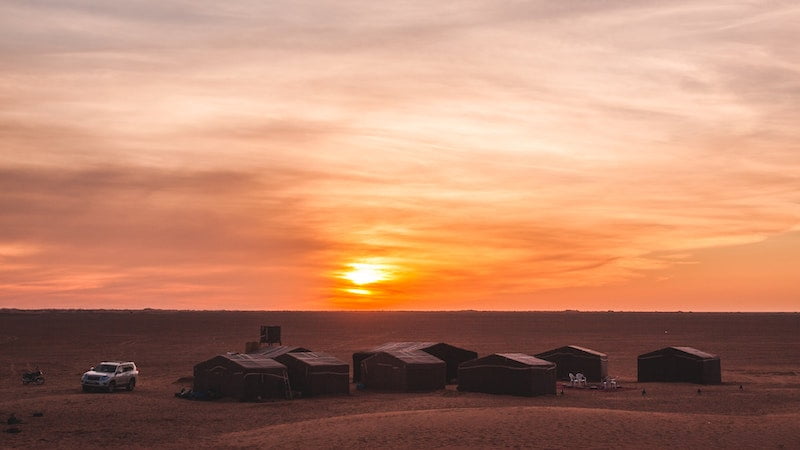 Zagora is located in the south-east part of the Kingdom of Morocco surrounded by the palm groves of the Draa Valley. The city extends over 23.000 square kilometers. With its strategic position, Zagora is the main town before entering the Moroccan part of the Sahara Desert.

The history of the Zagora region dates back in time as evidenced by the rock carvings in Foum Chena, Tazarine and the giant necropolis of Foum Larjane. Despite its ancient history, this historic city has a rather modern appearance. 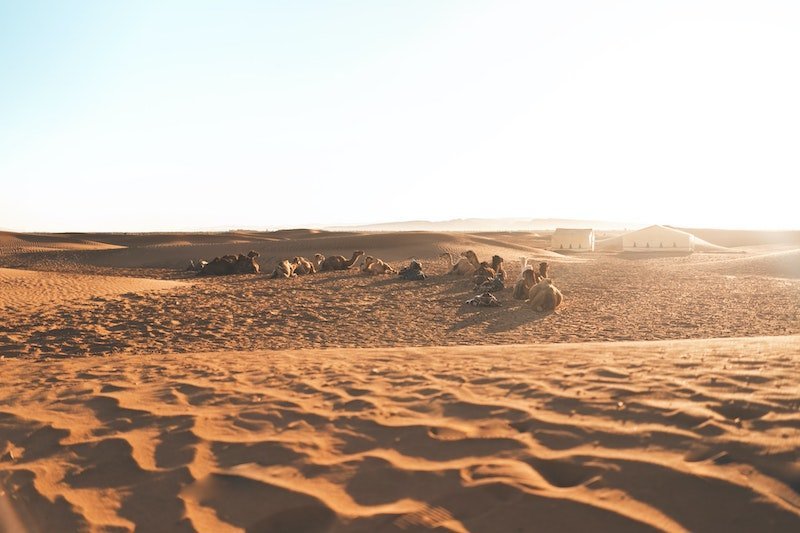 It is interesting to know that the city was initially named “Tazagourt” which is the plural for “twin peaks” in Berber. The name refers to the fortress of the Murabitun or Almoravid people. The remains of this fortress can still be seen on the top of the Zagora Mountain and is 3 kilometers south east of the city. It is believed that the fortress was built sometime in the 18th century.

A fascinating place to visit is the village of Tamegroute. It is 18 kilometers away from Zagora. This is a well know place for its Koranic center of learning that is the home of manuscripts of great value. Among the theological schools, the city is known for its potters and market traders that can still be seen at work.

Located south of Tamegroute are the mesmerizing golden Sahara sand dunes of Tinfou. If you ever come for a visit, it is an unforgettable moment to climb up the sand dunes during sunrise or sunset to see the beautiful changing colours on the endless dunes.

Want to visit the Zagora Sahara desert in Morocco? Our team of Morocco travel experts can help customize a private Morocco tour itinerary which includes a visit to the spectacular Sahara desert in Zagora, Morocco.