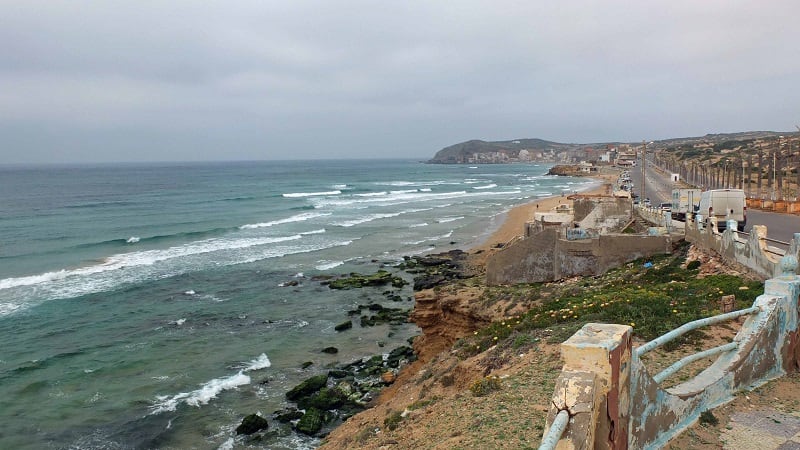 Algiers is the capital city in Algeria which was founded by the Ottomans with incredible history and unique architecture. The ancient Casbah is a winding urban labyrinth, with streets winding through the old town. Also worth exploring is the Dar Hassan Pacha, which was once the city’s most elaborate mansions. The city of Algiers offers visitors a fascinating glimpse into the past, present and future of Algeria.

There were many geographical reasons for the Phoenicians to have found Annaba. The city has a natural port which handles many of the country’s exports. For tourists and travellers, the main appeal of the city is its rich history and culture, particularly Hippo Regius which was once an important Roman city located in the outskirts of Annaba. The remains of Hippo Regius are surrounded by olive trees on one side and the sea on the other. The archaeological site remains today for visitors to explore the ancient Roman ruins including mosaics, bronze statues, and the remains of villas and temples.

Oran is the second largest city of Algeria. It is a vibrant port city with character and beauty. Oran has historical buildings, ancient mosques, the Casbah and the Theatre. It offers some of the most beautiful architecture in Algeria. Oran is also a great place for scuba diving, sampling Algerian cuisine, and listening to live Rai music which has its origins in the city.

Visit the Algerian Coastal Towns of Algiers, Annaba and Oran

If you’re interesting in visiting these Algerian coastal towns, speak with one of our Algeria travel experts to start planning a private Algeria tour.