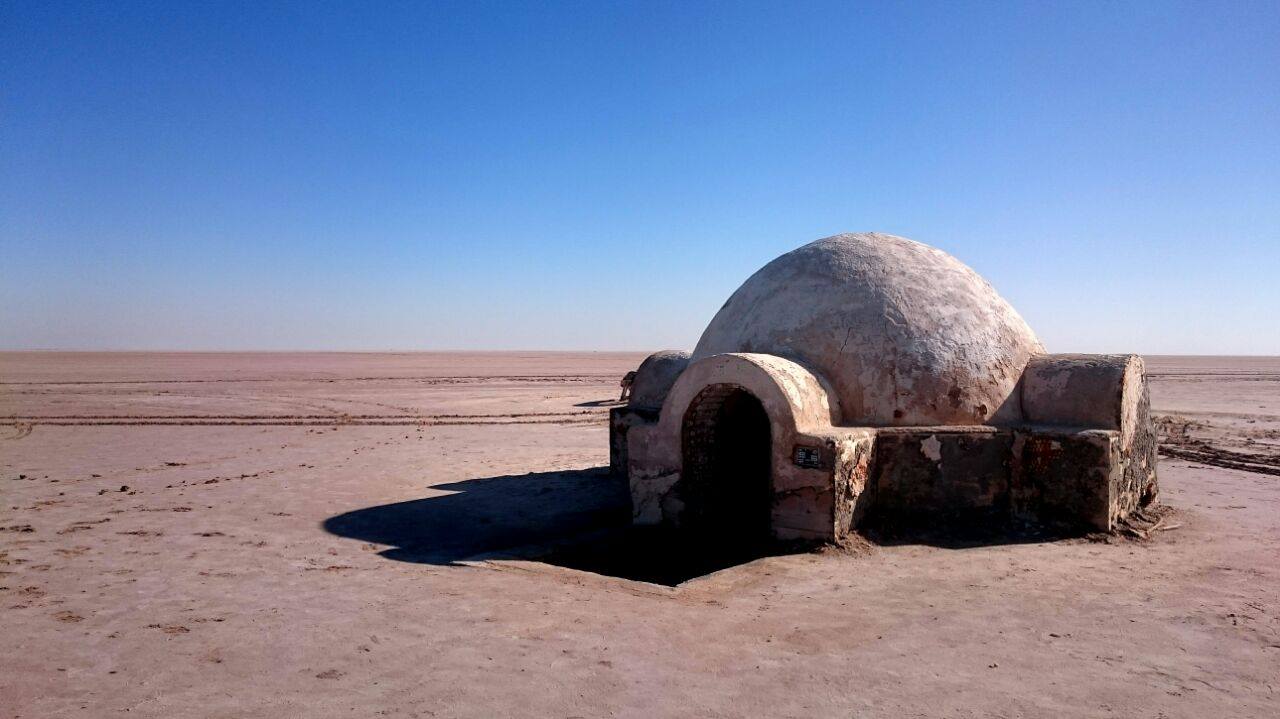 Today marks the 40th anniversary of the Star Wars saga.

When the original Star Wars: A New Hope film was first premiered 40 years ago on May 25, 1977 in just a few selected theaters, even George Lucas could not have predicted at that time the worldwide phenomenal success of the Star Wars saga. Although not everyone have watched a Star Wars movie, but it’s hard to find anyone who cannot tell you famous quotes from the movies such as “May the force be with you” or “Luke, I am your father“.

Since then, the original Star Wars film expanded into one of the most valuable film franchises in the world with a devoted global fan base and generating billions of dollars in ticket sales and branded merchandises.

To celebrate the 40th anniversary of the Star Wars franchise, the Tunisian Star Wars Fan Club filmed a fan video at many of the original Star Wars film locations in Tunisia.

Here is another popular video that features all of the Star Wars movie locations in Tunisia.