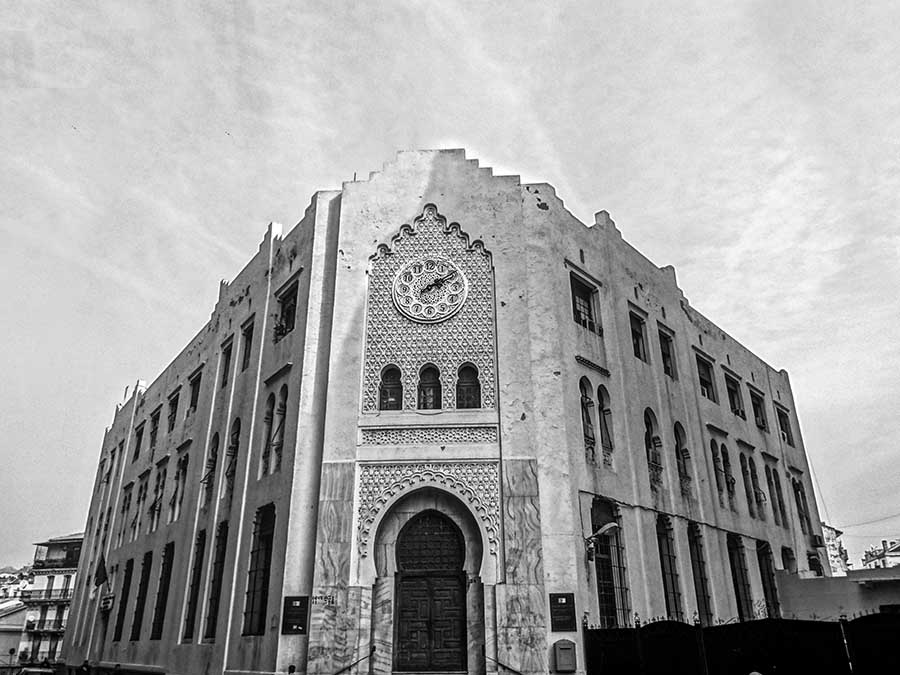 Algeria is a beautiful North African country that is full of exceptional historical and archaeological sites. Whether you are a history buff or an adventurous traveler, here are 3 historical sites in Algiers that you will need to visit:

The Sacred Heart Cathedral of Algiers (Cathédrale du Sacré-Cœur d’Alger) has been built upon the wish of Monseigneur Leynaud. The constructions began in 1944 after some of the most severe battles of the Second World War has ceased. His wish was to offer vows of gratitude to God for the protection of Algeria and keeping the country away from the dangers of the war. It was completed in 1956 and has become the new cathedral in Algiers after the Cathedral of St. Philip has been converted in the Ketchaoua Mosque. The forms of the Sacre Coeur have been inspired by the Gospel of John and it has been noted for its central tower that rises to more than 52 meters above the ground. The altar is made out of marble and houses numerous relics of African saints.

The Grande Post is a beautiful starch white building located in the heart of Algiers. It is a well-known monument and a part of the architectural heritage of the city. The building’s steel construction dates from the period before the First World War. Both the exterior and interior are masterfully built and representing a mixture of Moorish, Algerian, and Andalusian design. The fantastic marble carvings and the amazing ceiling are definitely worth a visit. You can relax in some of the nearby cafes or walk the park across the street where memorable pictures can be taken.

The Martyr’s Square (Place Des Martyrs) has transformed itself into an important site for the Algerian historical heritage. It has been attracting archaeologists from all over the country that wants to contribute to the discovery of one of the greatest collections of architectural artifacts. In 2008, the first construction works for the new metro station has revealed the ramparts of an Ottoman building. After negotiations with the Ministry of Transportation, there have been several excavation expeditions being launched to unearth what is considered a considerable discovery. The polychrome mosaic floor of a functional basilica is now clear and visible. These same excavations uncovered a vast Byzantine necropolis dating back to the 7th century. The site now covers over 3,200 square meters and continues to be excavated by the teams of the National Center for Archaeological Research and the National Institute of Preventive Archaeological Research.

Want to Visit These Historical Sites in Algiers?

If you are interested in visiting these amazing historical sites in Algiers, our travel experts are happy to assist you to plan an unforgettable Algeria tour.